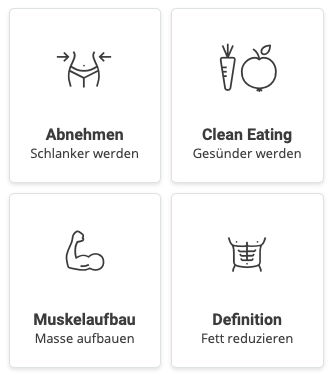 Four Sigmatic is a superfood company founded by a group of Finnish friends. It is based on their belief that health can be vastly improved through simple dietary tweaks. The easiest way to do this? Mushrooms, the most scientifically studied and proven superfood. Four Sigmatic wants to popularize medicinal mushrooms by incorporating them in popular products like coffee and hot cocoa. Four Sigmatic was founded in 2012; its products launched in the U.S. in 2015. 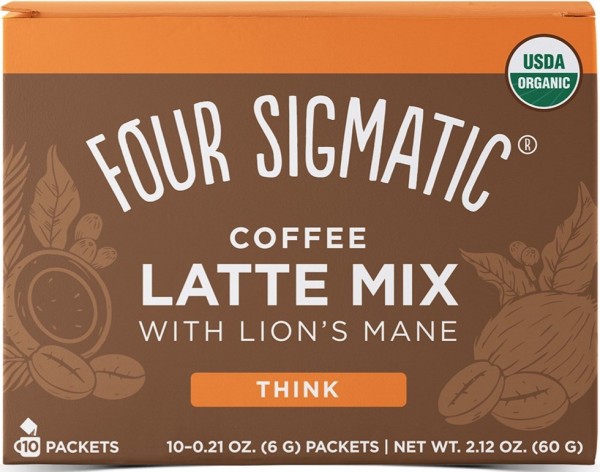 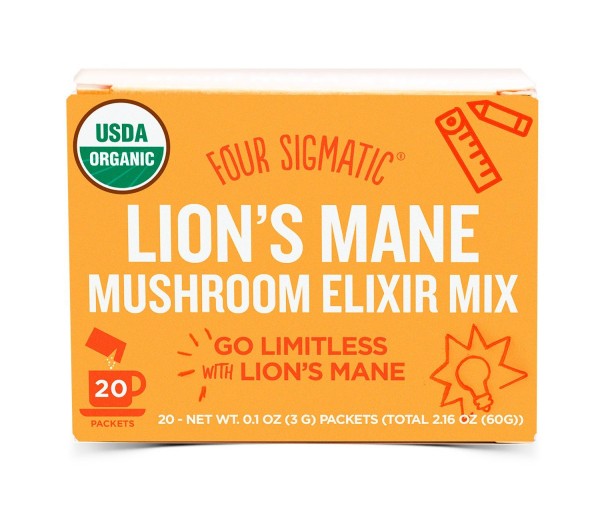 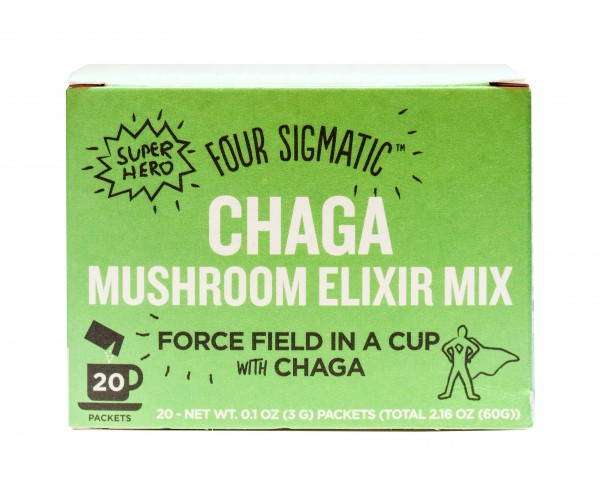 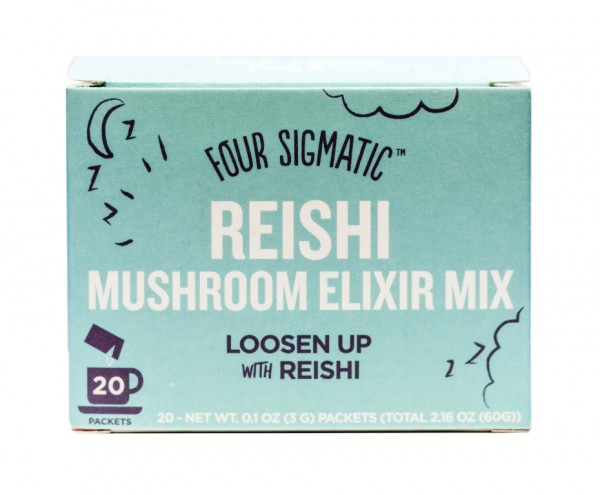 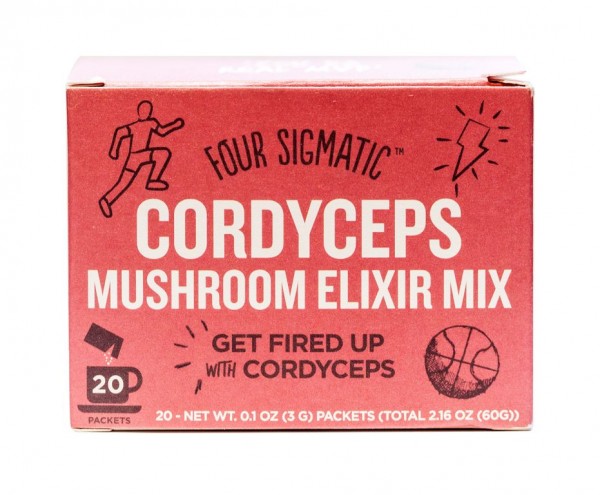 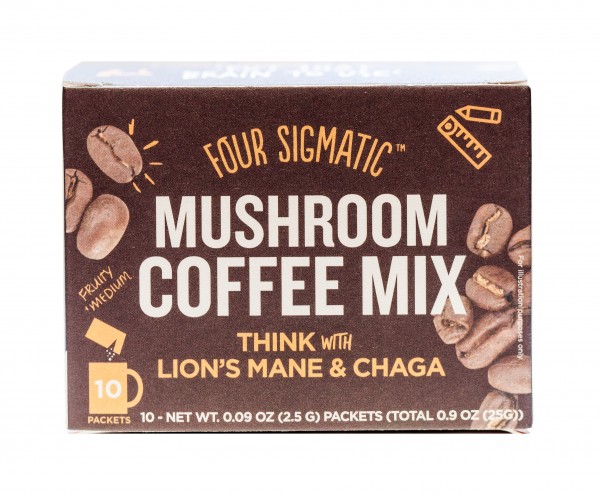 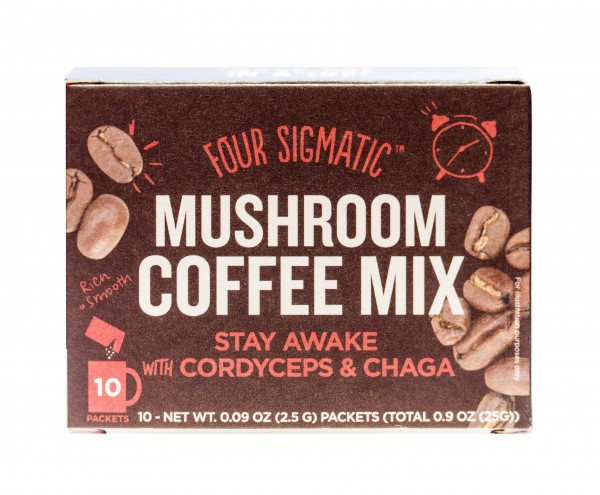 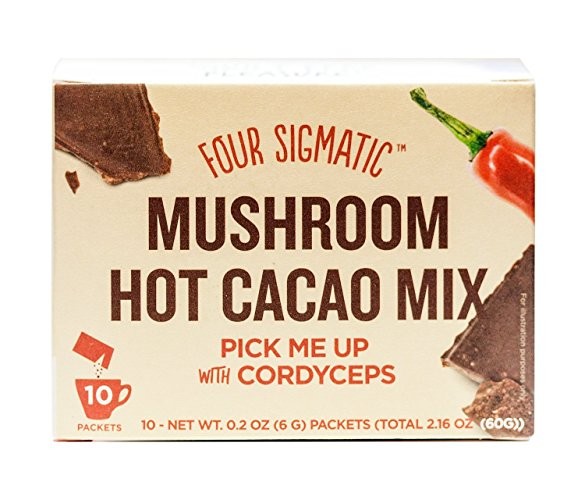 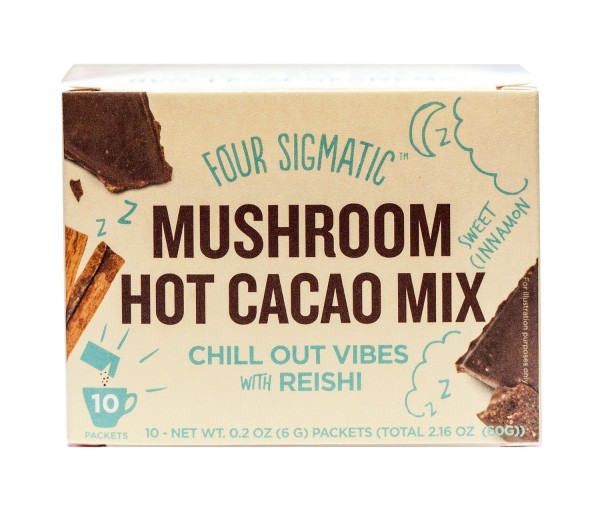 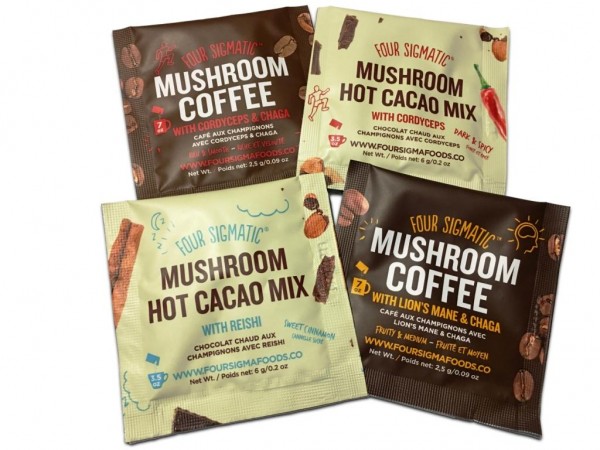 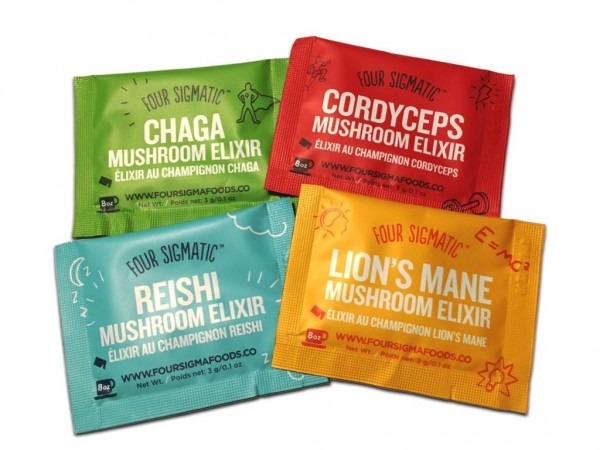 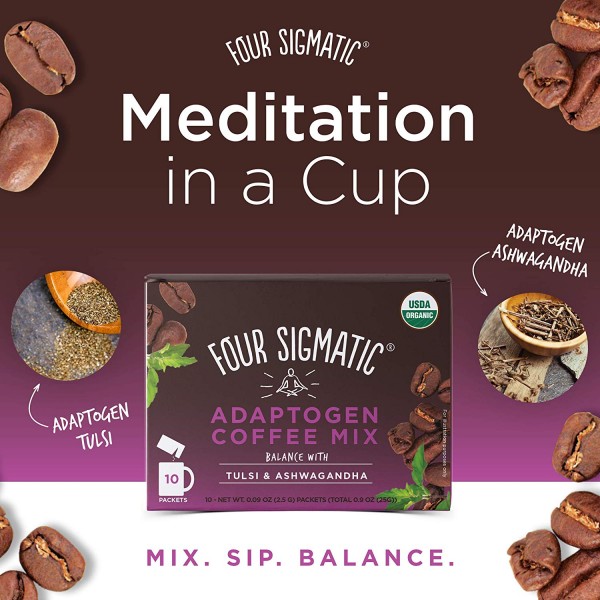